Hero In A Dream

Oh such beauty in time, but it's just external He cannot see the truth with his eyes, so he is bound by a lie

The snow starts falling in paradise, as he gazes at the stars He will be born again in the sky, when the night turns into a dawn 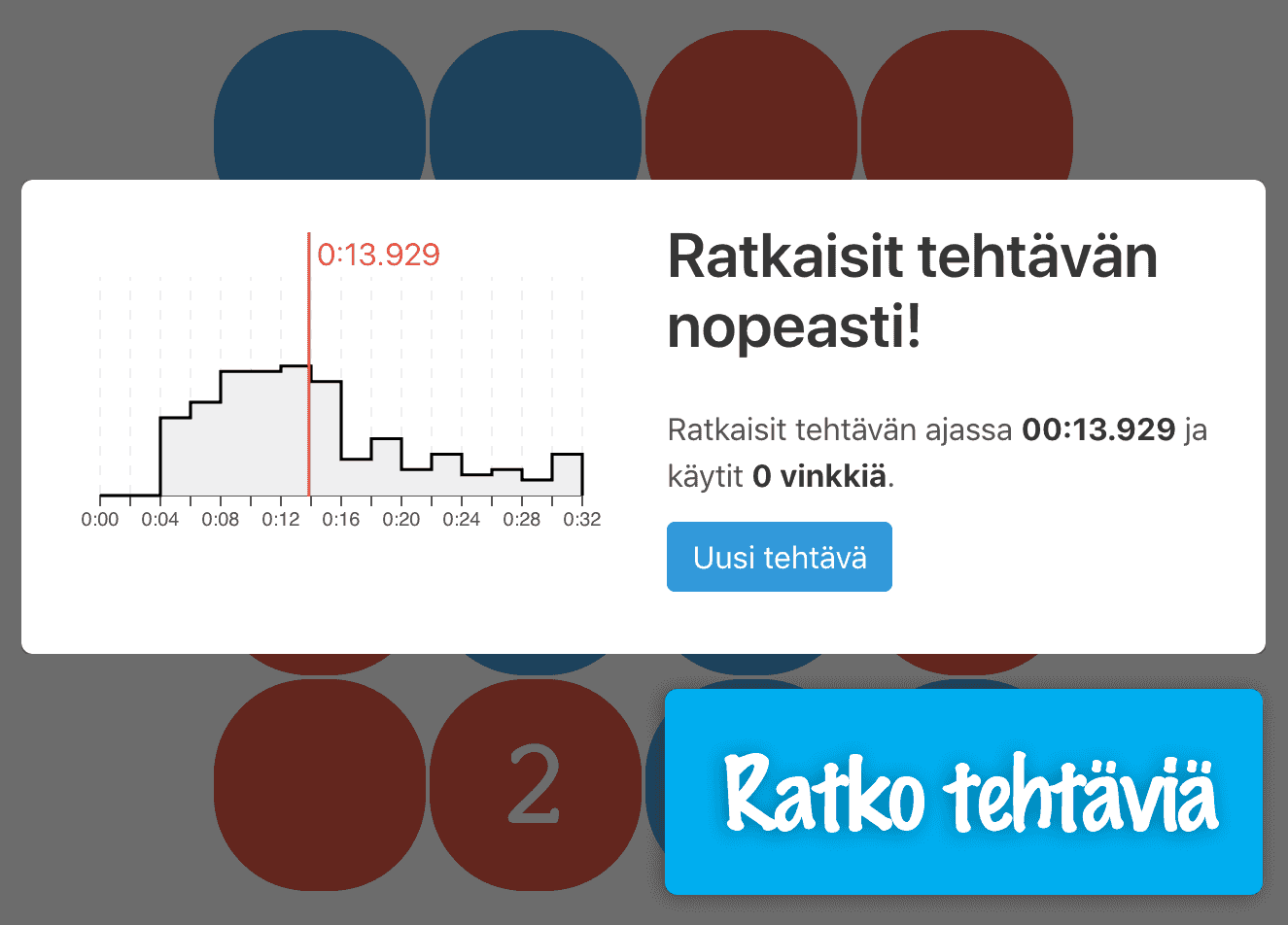